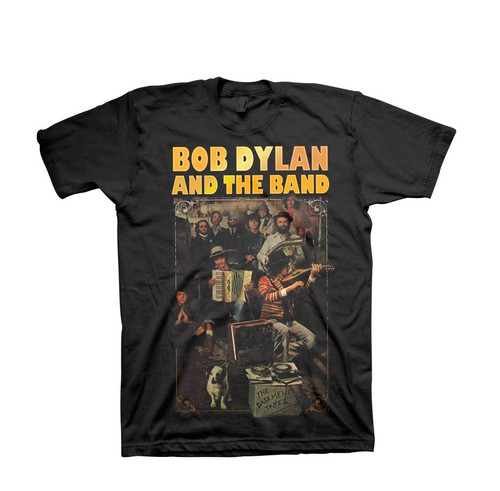 This licensed Bob Dylan and The Band t-shirt features the album art from Bob Dylan and The Band's 1975 studio album.  The songs featuring Dylan's vocals were all recorded in 1967, eight years before the album's release, at Big Pink and other houses in and around Woodstock, New York where Dylan and the members of  The Band lived at the time.
Fabric Details

I Wish You Were Tacos Shirt

Have a Beer Socks