Trustpilot
More Reviews
$32.00 $23.95
(You save $8.05)
You can split your order into 4 easy payments with no added fees by selecting Klarna during checkout.
Write a Review 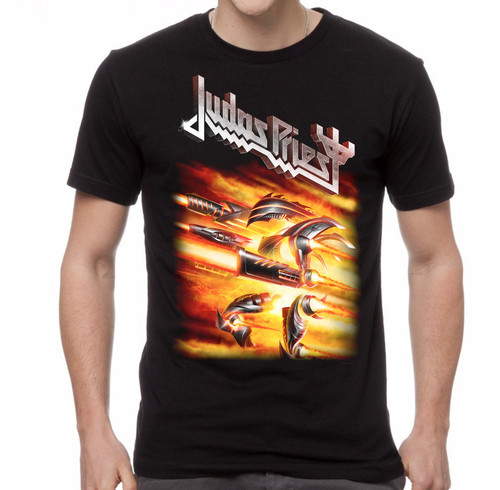 Firepower is the eighteenth studio album by British heavy metal band Judas Priest. Released in 2018, it is the band's first studio album since 1988's Ram It Down to be produced by Tom Allom and the first one with Andy Sneap as co-producer.