Trustpilot
More Reviews
$30.00 $24.95
(You save $5.05)
You can split your order into 4 easy payments with no added fees by selecting Klarna during checkout.
Write a Review 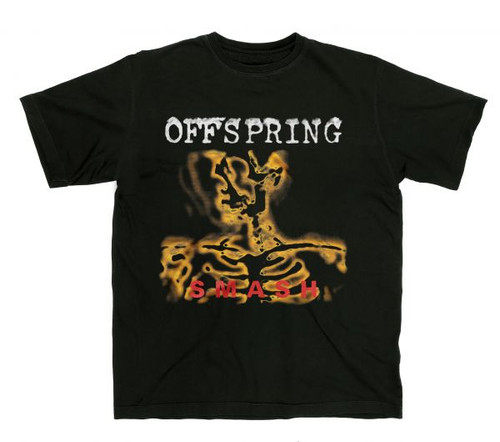 Released on April 8, 1994 Smash was the third studio album released by the band The Offspring featuring the hit songs Self Esteem, Come Out and Play, and Gotta Get Away.