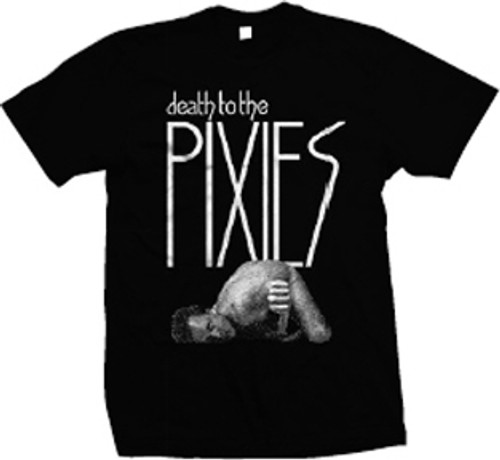 This officially licensed Pixies tee shirt is a tribute to the bands 1997 best-of compilation album by that name.   The album commemorated the 10th anniversary of the band's debut. and it covered songs from 1987 to 1991. The album is now out of print, but you can still get this cool tee!
Fabric Details
Product Code:
PIX003
Trustpilot