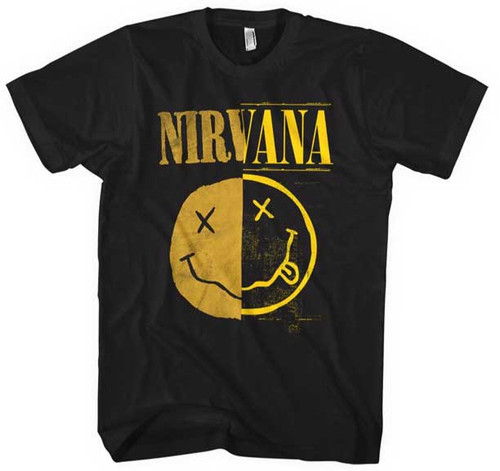 Nirvana had a hugely influential role in the early grunge rock movement that ended all to soon with the death of lead singer and visionary Kurt Cobain. Formed in 1987 by Cobain and bassist Krist Novoselic in the Seattle area, and consolidated when Dave Grohl joined in 1990, Nirvana has sold over 25 million records in the US and 75 million worldwide.